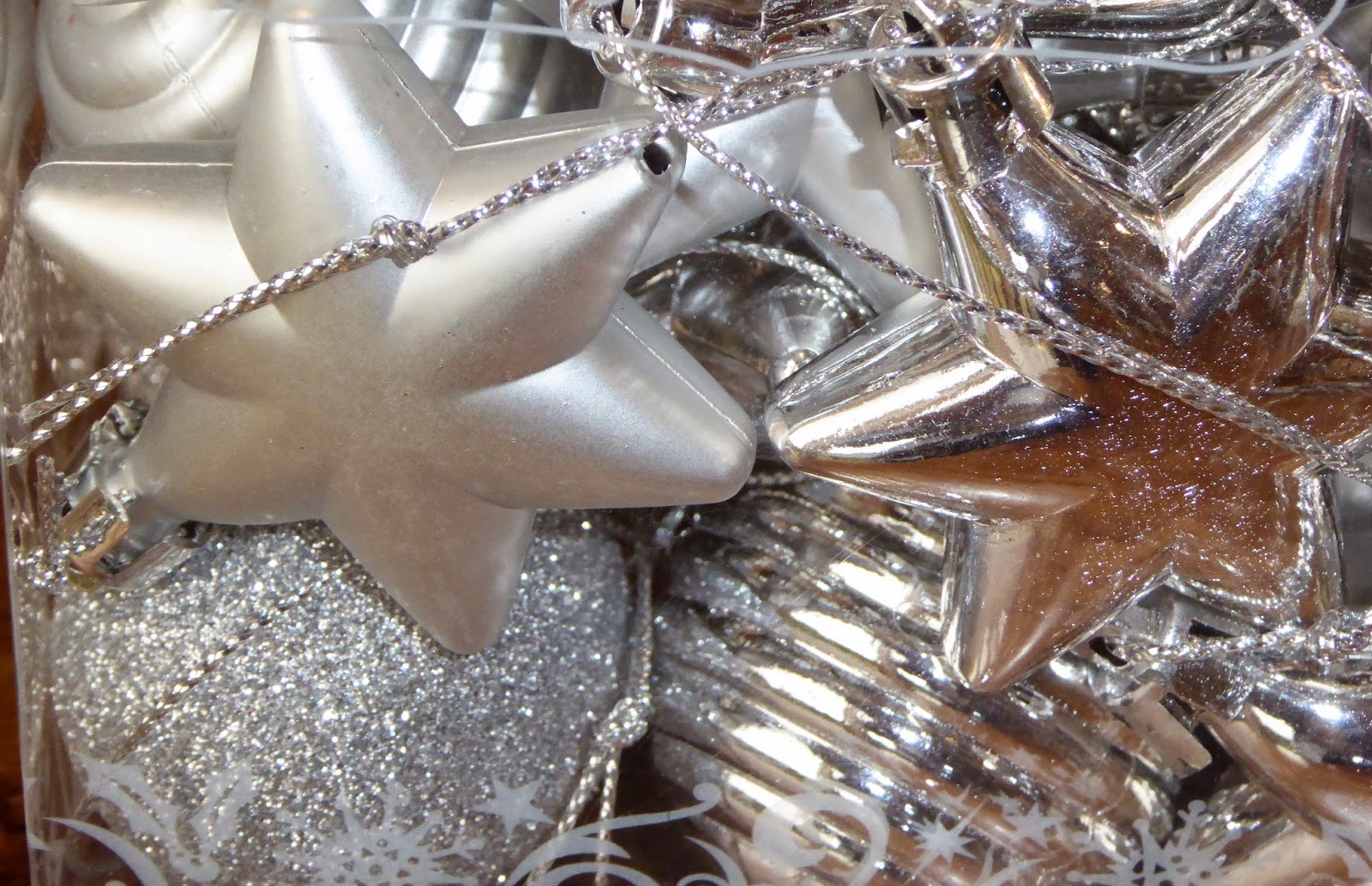 It's that wonderful, sparkling time of the year when all are filled with peace and goodwill. Or are they?
I met one of my former colleagues for lunch at the end of last week. With only a few more court sittings before Christmas she was counting the number of cases that she still has to present and all of which, inevitably, related to contact over the holiday period.
What is it about Christmas that can turn separated parents into sparring warriors each competing to outdo the other? Sometimes such contests can be limited to the biggest present, the most chocolate, the tastiest dinner, the most exciting treat. Other times they spill over into contact wars where one parent tries to deny the children the right to see the other at this special time of the year.
Once upon a time I recall becoming embroiled in a battle over a trans-Atlantic holiday, or two to be precise. Each parent wanted to take their three small children to meet Mickey Mouse in the Californian sunshine during their Christmas holidays; the arrangements would have involved the children making the journey twice in two weeks, once with each parent. Unfortunately there was an overlap with the dates and a Judge put a stop to the whole charade of trying to keep up with the other if you can't outdo them.
The lengths that some parents go to try to establish the size of the other parents' tree, the presents they are giving and the timing of the Christmas meal would on occasions put the tactics of MI6 to shame. Careful subterfuge and spy-work, using the children as go-betweens and scanning social media websites for photographs or hints are just part of the arsenal of resources used to try to win this unnecessary war.
Intelligence Services may have blossomed with purpose during the Cold War but the communication that has followed since the fall of the Iron Curtain has been more productive. A polite telephone call instead of a drunken text, can reap far greater rewards in the parenting stakes; it's called communication and it's what children deserve to stop their Christmas and that of their parents being spoiled by petty rivalries.
Christmas is, after all, a time for peace and goodwill to all men, including the ex. 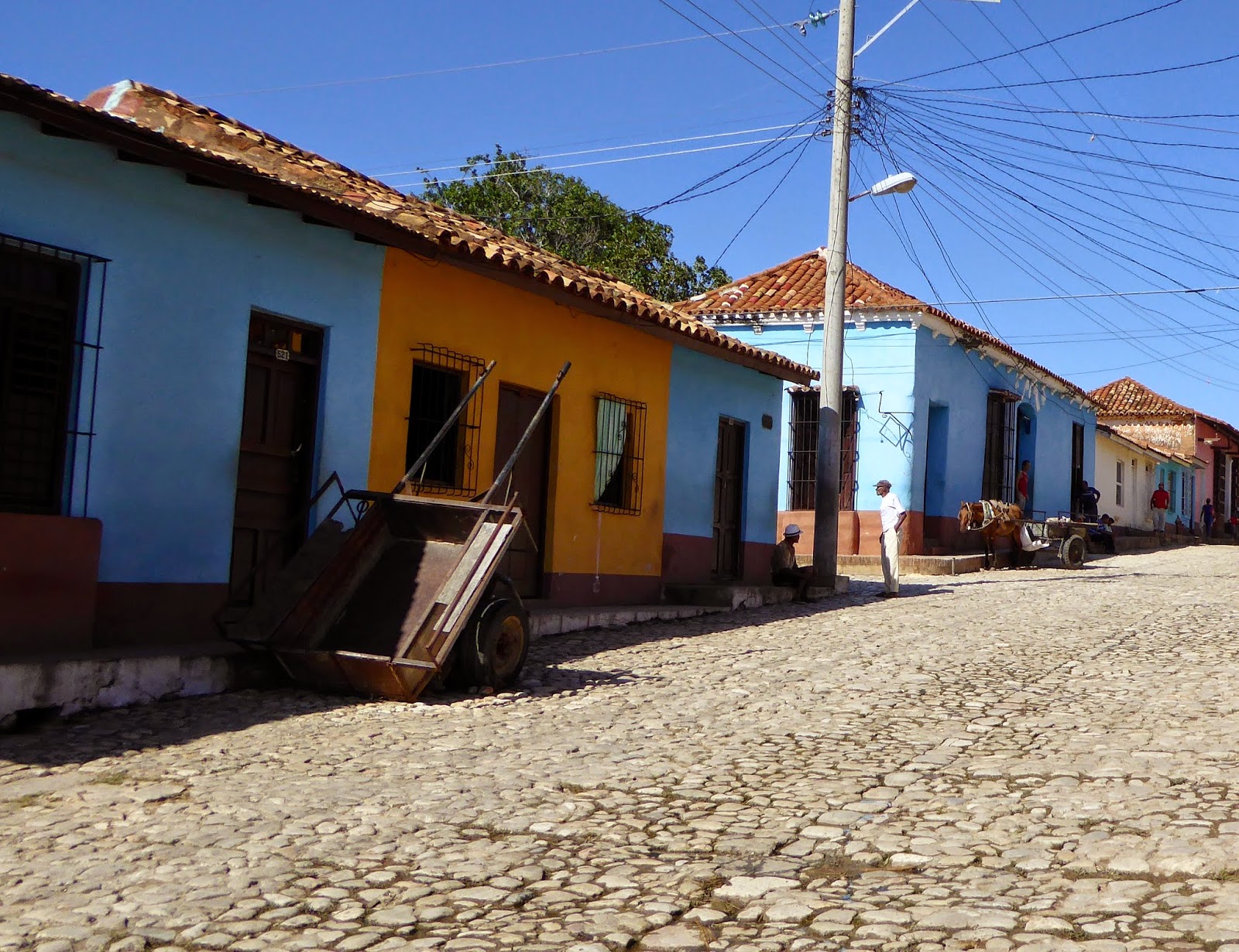 I have just returned from Cuba. Our guide could hardly have been more knowledgeable and was generally able to answer all our questions. He explained that not only do Cubans invariably work in the place where they are brought up but they also continue to live with their parents even after marriage. Tradition dictates that daughters and their husbands live with her parents rather than his.
I enquired about divorce and was informed that, “It happens and there is lots of it, it’s the mother-in-law you see.”
In case I hadn’t understood the extent of the problem he then added, “In Cuba we call her the monster-in-law!”